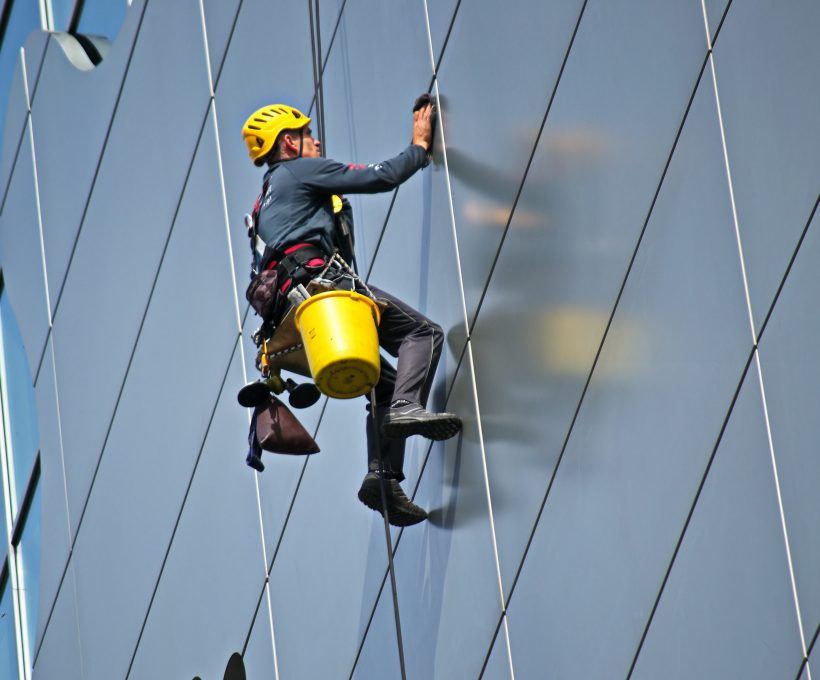 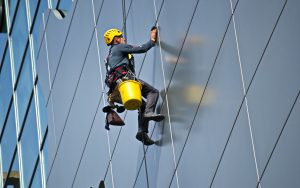 There are many reasons why the number of employees from Ukraine is growing every year, first of all, the difficult situation on the labor market in our country, above all, the lack of manual workers in our country on the domestic market. Another reason is the willingness of these people to work in our country. Thanks to the possibility of working in Poland, workers from Ukraine can improve their living conditions in their homeland, which is subject to an armed conflict. In addition, the stronger position of the zloty against the Ukrainian currency makes working in our enterprises very attractive for them. Employees from Ukraine are the most numerous group applying for a temporary work permit in our country. They find employment mainly in enterprises on production lines, where fluent knowledge of our language is not required, as well as in plantations during the harvesting period of the cultivated plants.

Contrary to popular belief, workers from Ukraine do not earn much less in companies than our compatriots. This tendency was largely influenced by the increase in the minimum wage and the determination of the minimum wage per hour of work under a mandate contract. These regulations have forced the majority of entrepreneurs to award wages to Ukrainian workers, yet they are still attractive to our employers, if only because of their full availability. Employees from Ukraineare described by our native employers as reliable, determined, dedicated employees and reliably performing their duties without unnecessary claims and dissatisfaction. Employees from Ukraine usually leave their families in their home country, therefore they do not rush back from work to their accommodation, there is no problem for them to work overtime or even on Saturdays. As a result, employers gain an efficient employee who is willing to perform their work with satisfaction. Due to these favorable conditions of employment of workers from Ukraine, more and more letters asking for a permanent residence permit are sent to Voivodship Offices.Such confirmation is possible, for example, by submitting the employer’s declaration that the employee will be employed in the near future. As a result, more and more neighbors passed each day on the street are workers from Ukraine.

If you want to employ an employee from Ukraine legally, you need to fulfill several formalities

Ways to employ workers from Ukraine are multiplying every day, now there are many employment agencies on the market that mediate in hiring them in Polish companies, thriving internet portals with advertisements for eastern neighbors also successfully fulfill their task. Thanks to this, employers have a more simplified task compared to previous years, when hiring workers from Ukraine was like wandering in the fog and was associated with certain fears and uncertainties. As a result, more and more often in companies you can meet employees from Ukraine, and therefore the regulations related to their employment are becoming more and more simplified every year.

Currently, we can observe an upward trend in the number of foreigners staying in our country from beyond the eastern border. Ukrainian can be found in the streets more and more often. They also begin to be present at Polish universities and schools. Ukrainian is becoming a language worth learning. We observe a similar situation that the inhabitants of Germany or Great Britain had to deal with in the period of growth of economic emigrants from our country in these countries. It is possible that most of the workers from Ukraine will decide to settle permanently in our country and bring their families to Poland. This will certainly affect the economic and social situation in our country. Currently, about 16 percent of companies already employ workers from Ukraine,and even every fifth company declares its willingness to employ these employees in its ranks in order to support the company’s development. More and more often, employees from Ukraine are not only cheap labor, but also qualified people holding managerial and managerial positions, closely linking their career with work in Polish companies.

How to prepare a property for sale?